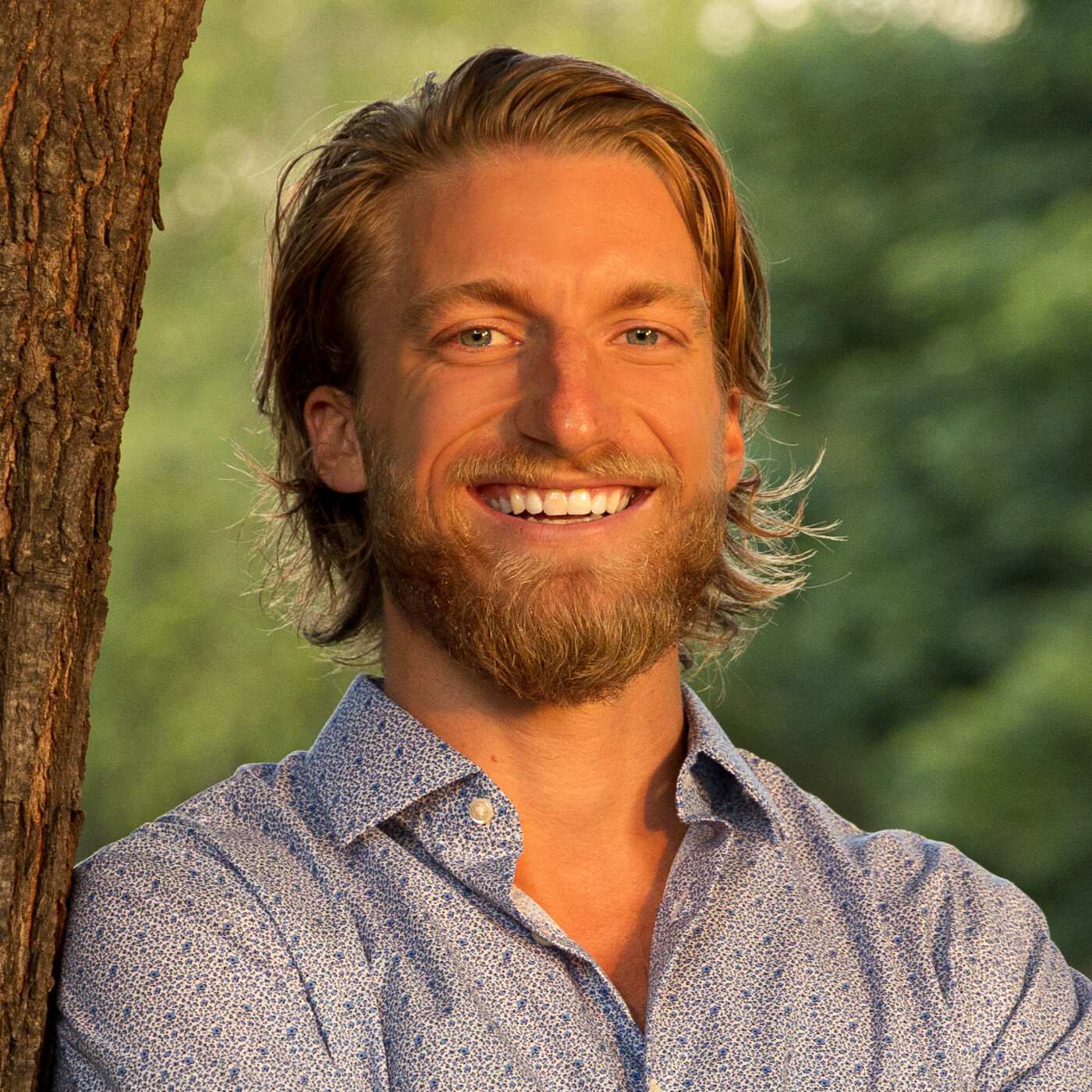 I’m passionate about exploring new ways that data can be used to solve important problems in areas such as medicine, education, and socioeconomic disparity. My goal is to equip myself with the skills to steer emerging technology’s societal impact in a more positive direction.

To that end, I am pursuing a PhD in Stanford’s Electrical Engineering (EE) Dept advised by John Pauly, Akshay Chaudhari, and Gordon Wetzstein. My research is focused on developing machine learning algorithms for computational imaging problems, from computer vision applications to physics-based modalities such as MRI, cryo-EM, and fluoroscopy.

Prior to beginning at Stanford, Dave spent two years as a research scientist at a Bay Area start-up developing imaging algorithms for commercial deployment. Previously he earned a M.S. in EE from the University of Texas performing machine learning research under the supervision of Alex Dimakis and Sriram Vishwanath, during which time he also served as a Data Science for Social Good fellow in London. Before that Dave earned a B.S. in EE from the University of Wisconsin, where his main project was leading a 150-person organization to build a hyperloop pod for SpaceX.